Deferring Loan Repayments and Other Relief 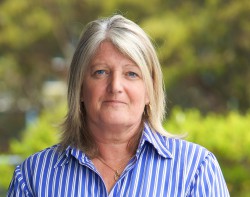 Banks have outlined how they are supporting those affected by the coronavirus pandemic and its economic impacts.

All members of the Australian Banking Association (ABA) will suspend principal and interest loan repayments for distressed small-business customers for six months.

All four major banks (CBA, NAB, ANZ and Westpac) will also extend this to distressed home loan customers, enabling them to defer repayments for up to six months.

The big four banks also announced other measures for personal and business customers, which are outlined here:

Smaller lenders have also introduced a range of measures to support their customers. Please contact me directly for more information.

If you are experiencing difficulty meeting your loan repayments, please contact me, and I can liaise with the banks on your behalf. If you have any concerns about your personal or business finances call me on (02) 9908 9888 or email tricia.williams@edneyryan.com.au.